Get your popcorn ready keen beans because Responsible Cafes is hosting a special donation-based screening of the new short film documentary Regenerating Australia.

From the comfort on your own sofa, join us for the screening on the 7th of June 2022 from 6pm-7:15 pm AEST and hear from our 2022 Responsible Cafes ambassador Andy Marks and a panel of some amazing responsible cafes owners including Jess Coull (Brother Bear cafe) Nicola Palmer (Watervale Hotel and Penobscot Regenerative Farm) and Claire (Beachside Barista). 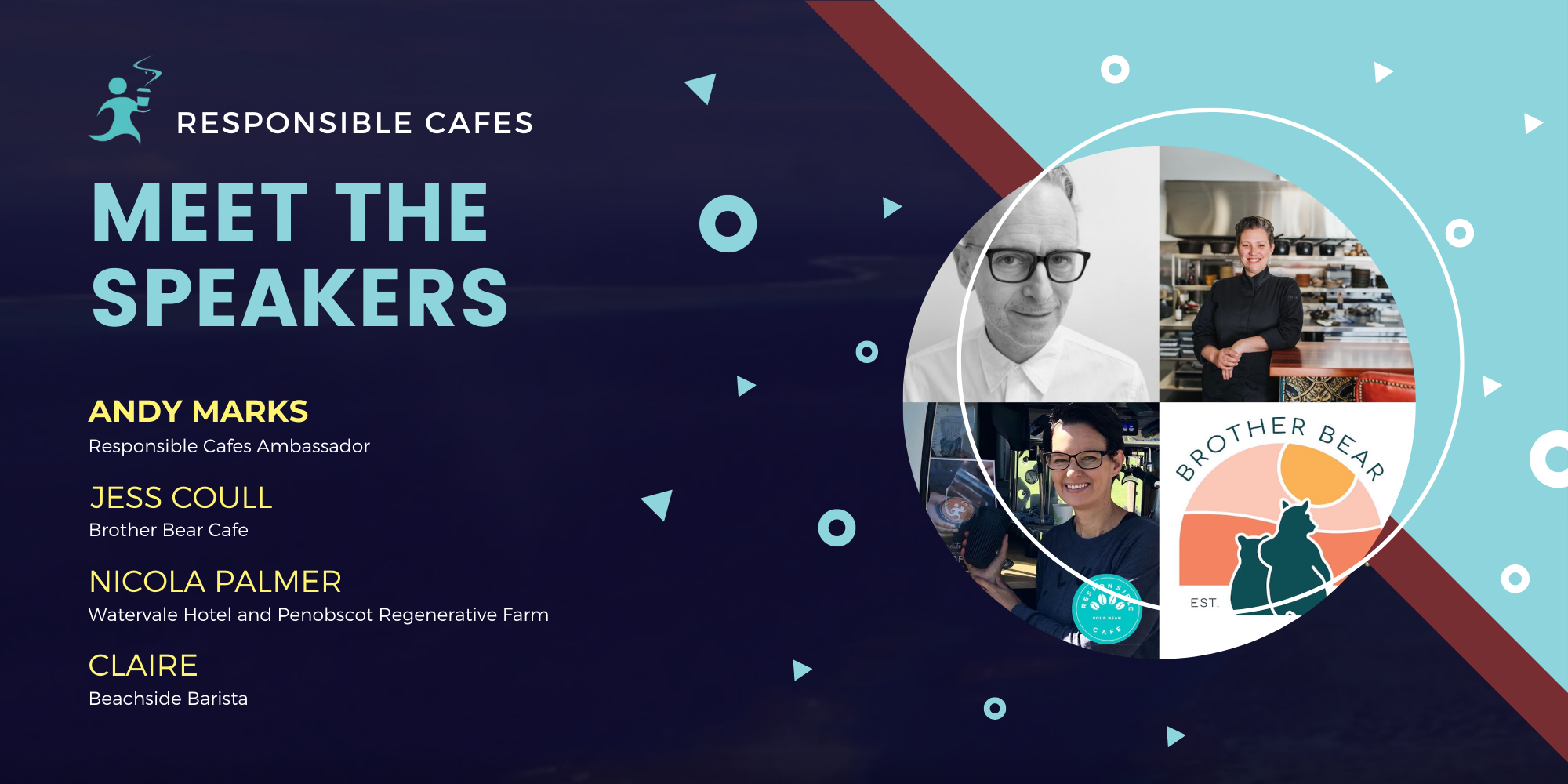 Directed by Damon Gameau, Regenerating Australia is a hypothetical news report based on interviews with a diverse group of Australians who were asked about their hopes and dreams for the future. The new film comes from the team behind 2040 and That Sugar Film and produced in partnership with WWF-Australia.

Featuring Kerry O’Brien, Gorgi Coghlan, Sandra Sully, Tim Flannery, Larissa Behrendt, David Pocock and other well-known voices, the film is based on a four-month ‘listening campaign’ with a diverse group of Australians who shared their hopes and dreams for the country’s future.

Take the chance to hear first hand the ways that cafes are driving change to regenerate Australia on the ground during our Q&A session following the screening. We’ve asked our panelists to consider the following prompt:

What would Australia look like in 2030 if we listened to the needs of its people?

We’re excited to present an event filled with optimism and inspiration for the future of Australia.

It is a new story for our nation: a story of empowerment.